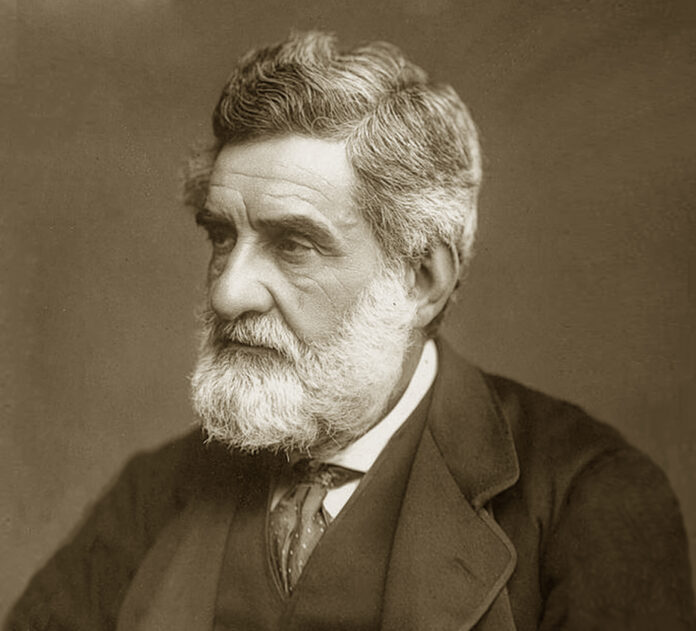 Do we know…
That Hormizd Rassam, born in Mosul (1826 – 1910), was a famous archeologist who made a number of important archaeological discoveries like Ashurbanipal Library, including the clay tablets that contained the Epic of Gilgamesh (An epic poem from ancient Mesopotamia).

Also, he was a diplomat.
One of the interesting facts of his diplomatic carrier was a happening when he helped to free British diplomats from captivity in Ethiopia. In 1866, an international crisis arose in Ethiopia, and British missionaries were taken hostage by Emperor Tewodros II. So, England decided to send Hormizd as an ambassador to Ethiopia to solve the situation. 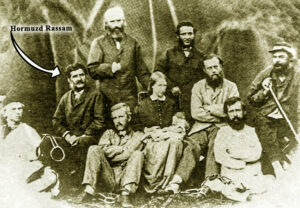 Working hard, suddenly, he was arrested by Ethiopians, and spent two years in a prison (until 1868). 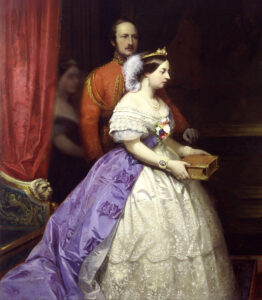 Later, Queen Victoria presented him with a purse of £5,000 for services rendered as her envoy in the crisis.

During the Russian-Turkish War (1877–78), he undertook a mission of inquiry to report on the condition of the Armenian and Assyrian communities in Turkey.