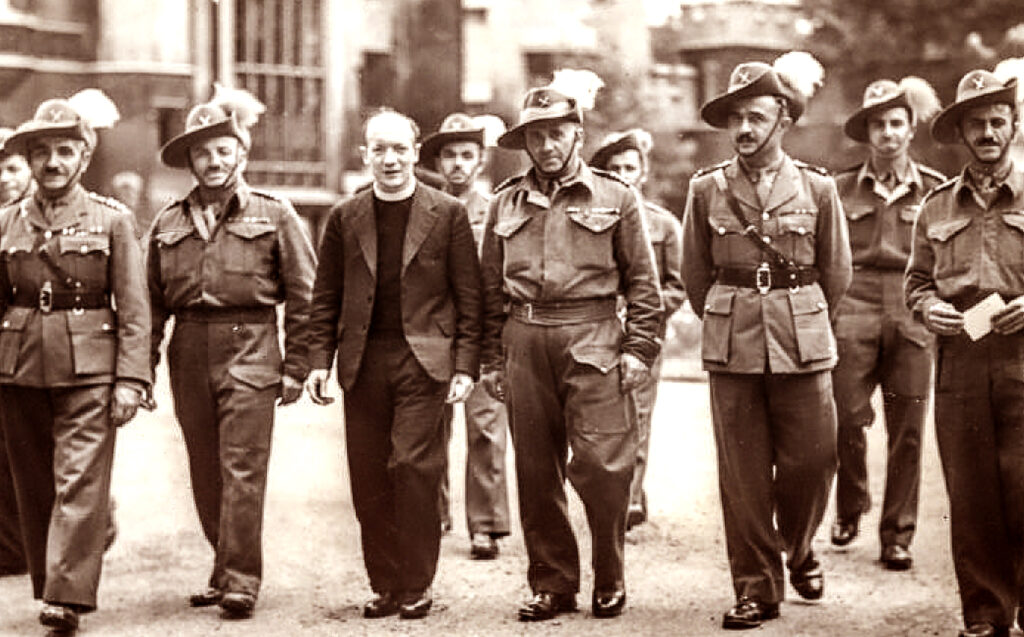 The Most Famous Photographs in Assyrian History: Assyrian Levy officers on London streets, or The Victory Parade in London, June 1946.

The London Victory Celebrations of 1946 were British Commonwealth, Empire and Allied victory celebrations held after the defeat of Nazi Germany in World War II.
On 1 November 1945 the Prime Minister appointed a committee under the chairmanship of the Home Secretary, James Chuter Ede to formulate plans for official Victory Celebrations. But the celebrations took place in London on 8 June 1946, and consisted mainly of a military parade through the city and a night time fireworks display. Most British allies took part in the parade: Belgium, Brazil, China, Czechoslovakia, France, Greece, Luxembourg the Netherlands and the United States…, including Assyrian delegation. 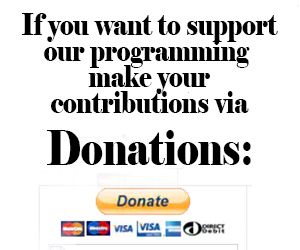 7th of August is the Assyrian Martyrs day. Hagyana Atouraya has planned a special program for remembrance and respect for our Martyrs. We have invited academics, writer, poets, singers, and other artists to participate on commemoration of our respected martyrs.
Assyrians of Sweden

Interview with the Assyrian poet, writer and journalist Adel Danno.

The Assyrian Pentecostal Church in Chicago.